Both July and August yielded 10 important updates while the Media Library is being developed, with most of them being convenience features and bugfixes. The Soundscape back-end was reworked entirely to allow for cross-fading and vastly improved load times. You’ll notice that it feels and sounds a lot better!

Our buttons and symbols are in the process of being replaced to be more understandable, better readable, and low vision/colorblind-friendly.

The main focus of these two months was around the media library. Unfortunately for some, it came with rebuilding a large portion of the Cartographer module. We asked you in the Master’s Toolkit Usergroup what are your requests for changing within the module since we are already working on it. We had over a hundred responses in a very short time! You are an amazingly active and responsive community! Since we would like to greatly expand on our content marketplace and make asset usage more understandable and give you better import tools, these updates are crucial for future development.

Arkenforge has improved immensely based on user feedback. We all took a journey into the unknown when the four of us decided that we would like to make this happen. We lacked skills and experience, but we always made up for it with enthusiasm, taking external feedback on board, and a never-ending “crunch time” for this first year. You folks were giving us a lot of directions, pointed out mistakes we made and gave us a lot of new ideas. In the beginning, we had a different idea of how content will be used, and we wanted to work with a different format of content management, without the option to import anything at will. On the very first day of the Kickstarter at PAX Aus, the first question we got from everyone was – whether we would allow the free import of any media content- so we have changed direction very quickly.

The current Pack Creator really reflects a lot of sudden direction switches, forced in features, inconsistent design decisions, painful UI, and therefore terrible user-experience. Both the pack creator and the Master’s Toolkit have some import options, but none of them were satisfying to use. The reasons it took so long to call “enough” and re-prioritize content management were :

Why did we choose to do it now?

So what is it and how will it look like?

The content library is a module (integrated into the Master’s Toolkit software) which enables the user to do these tasks in one place, in an intuitive and user-friendly manner:

Please welcome, Map Alchemists to the Arkenforge Marketplace! Steve is the first one to release a pack with a commercial license, so mapmakers who do this for a living, definitely check the first pack out here! The armory pack and icons feature 187 assets in total, weapons, armors, and displays! 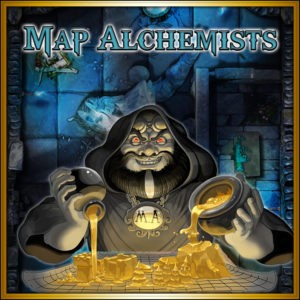 We had a fantastic time at Gencon, and met some awesome people, thanks Triforce and Nunspa for stopping by! On the integration front, we had a chance to talk to Kyle Olson from Combat Manager, Janet from World Anvil, Tobias from the Mesa Mundi team who makes D20 pro, and had some great ideas how to enable our users to use assets/maps/info across various platforms.

Many of you know him already for his incredibly active presence on all of our channels, please welcome James Smith as an official member of Arkenforge! James is our official business representative in the United States and Community Ambassador alongside making incredibly useful tips and tricks videos about the toolkit on his Youtube Channel! James will be making the journey to all of our US-based conventions to help to promote/showcase the Master’s Toolkit and help to maintain the connection to some of the US-based RPG publishers. 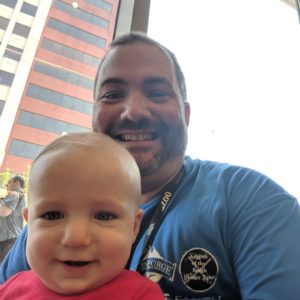 While Nathan and I (Dante) have been away for GenCon, Geri and Chris visited a local convention in Canberra Australia – Gammacon. We were very happy to see such great interest in tabletop on a predominantly pop-culture convention! Gamma-con is getting better and better each year, so pay a visit if you can: https://gammacon.org.au/! Special thanks to Leigh Pierce, our Mac-Genious community Ambassador for helping us out at the booth! Leigh has been helping us launching the Mac version and been a vocal member of the community ever since the Kickstarter launched! 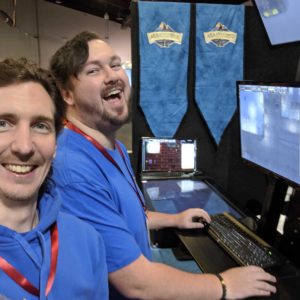 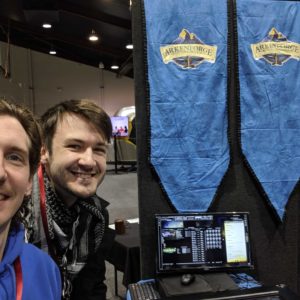 We know… 😀 The name keeps popping up, with all sorts of date labels attached to it, but here we are in September, and Towns and Cities is not out yet. What gives? – you might ask. Well, this pack is in a big way a contributor to the Content Library update, because it will have a lot of new content types. We’ve tried to push the boundaries with each pack release, and Towns and Cities will be no exception, featuring tileable animations and placeable grouped objects. Towns and Cities feature entire furnished multi-leveled placeable buildings. We decided that we will keep adding assets until release, so we can give you more for your time until all the backend is ready to build the pack. Towns and Cities is probably the most ambitious production project we have ever initiated. Edina worked on over 500  individually placeable objects, tiles/repeatables, and building templates, Peter has created 30 new looping animations, Dante got an arsenal of weapon sounds, and Towns/City ambiances to bring your Towns and Cities alive soon (TM)! 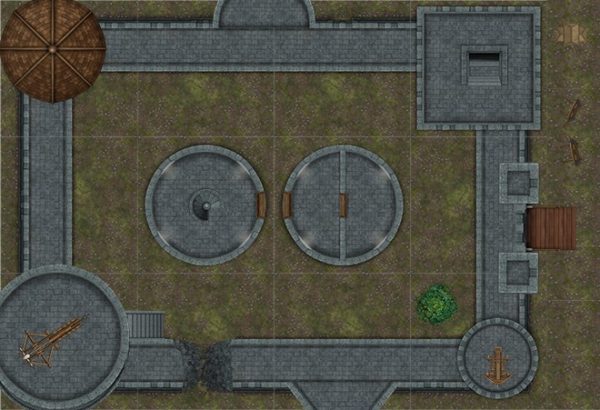 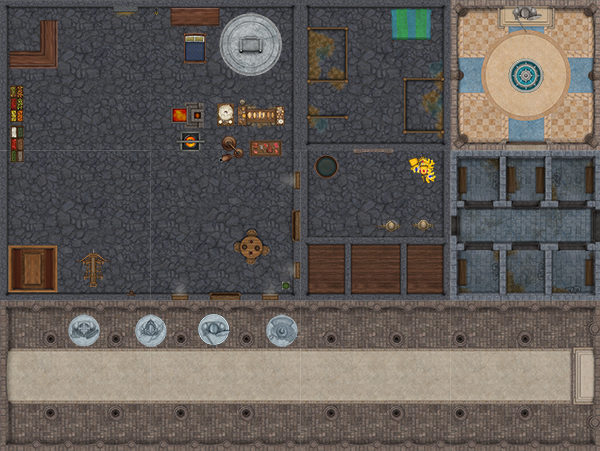 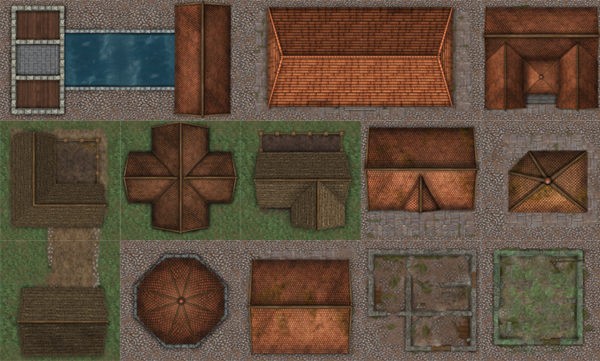 What to expect from September?

We’re still working hard on the Cartographer rework, and we expect the first of these updates in our Test stream by the end of the month. This should feature the ability to place tileable animations and repeatables, custom preset management options, and revamped cartographer import tools.